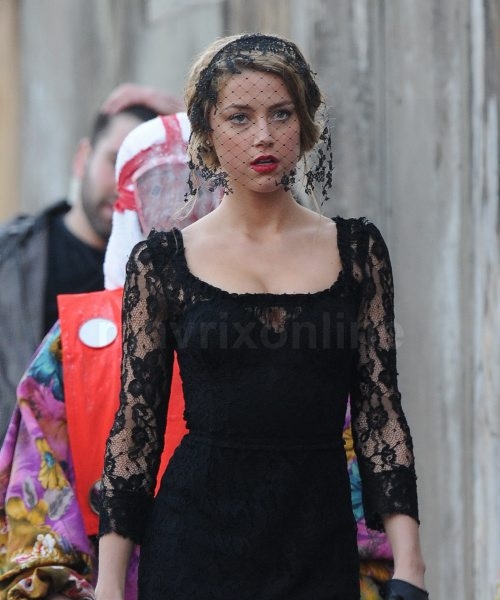 Amber portrays Nicola Six, a clairvoyant femme fatal who lives with a dark premonition of her impending death by murder, begins a tangled love affair with three uniquely different men: one of whom she is certain will be her murderer.

Billy Bob portrays Samson Young while Jim portrays Keith Talent in the thriller movie that is slated for a 2014 release. 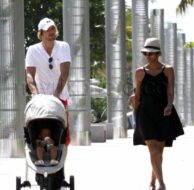 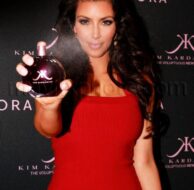 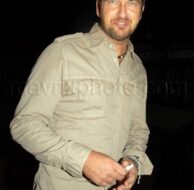 Gerard Butler is a Dirty Kind of Hot 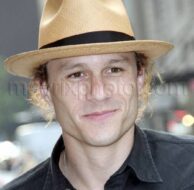