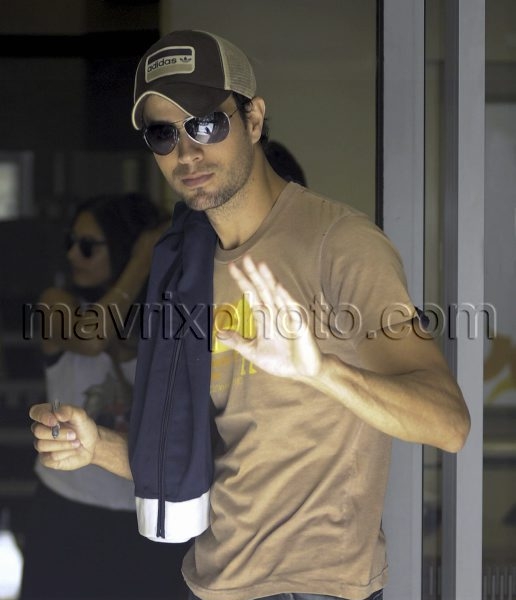 Latin heartthrob Enrique Iglesias makes a pit stop at the BBC Radio studios in London. The handsome singer is currently promoting his new album Euphoria which will be released on July 6th.

And to show he cares about all of his fans, he has recorded six songs in Spanish and four entirely different songs in English, which according to reports is a break from the norm for most crossover artists. 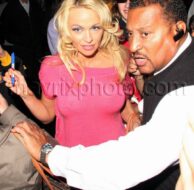 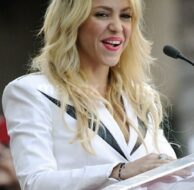 Shakira Celebrates Star On Hollywood Walk Of Fame With Family 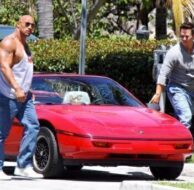 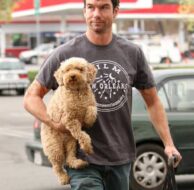 I Don't Know Who is Cuter: Jerry O'Connell or the Dogs