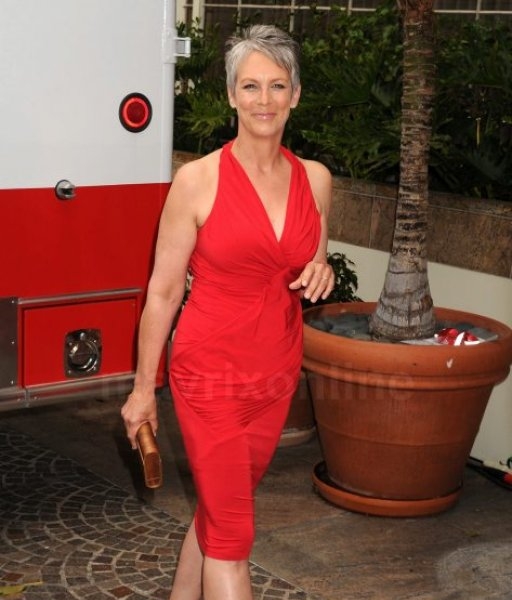 Curtis wore a knee-length, halter topped scarlet cocktail dress to accept her award, explaining that the work she does with the American Red Cross makes the difference in the life of countless amounts of people in crisis, saying:

In addition to Curtis, actor Josh Duhamel, former Playmates Bridget Marquardt and Kendra Wilkinson were on hand to support the good cause. 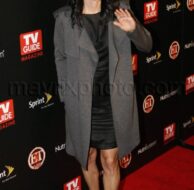 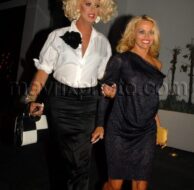 Pamela and Elaine Hit the Town