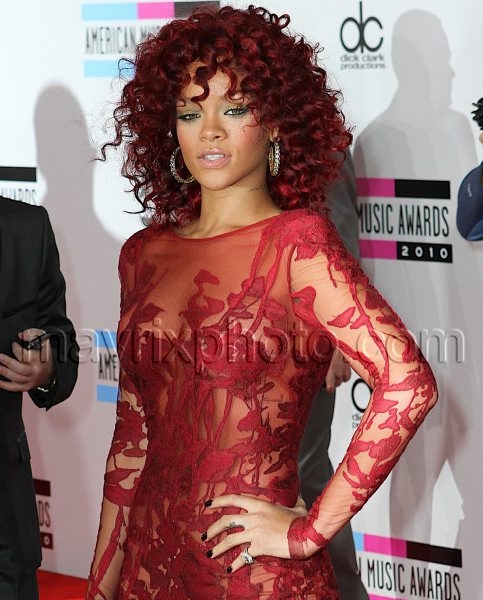 It was a blowout night for Canadian pop star Justin Bieber at the 2010 American Music Awards, as the feather-haired teen heartthrob went away from the LA ceremony with four accolades.

Other famed musical stars who got their hands on a trophy included Usher, Brit band Muse, Black Eyed Peas and Rihanna, who had early in the evening sizzled on the red carpet in a red sheer lace gown that mimicked her fiery red locks.

In between awards the audience was treated to stellar performances by Rihanna, Katy Perry and Fergie. 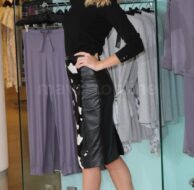 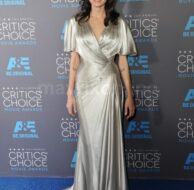 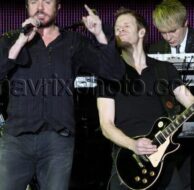 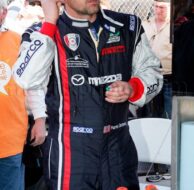 Patrick Dempsey is Ready for the Races