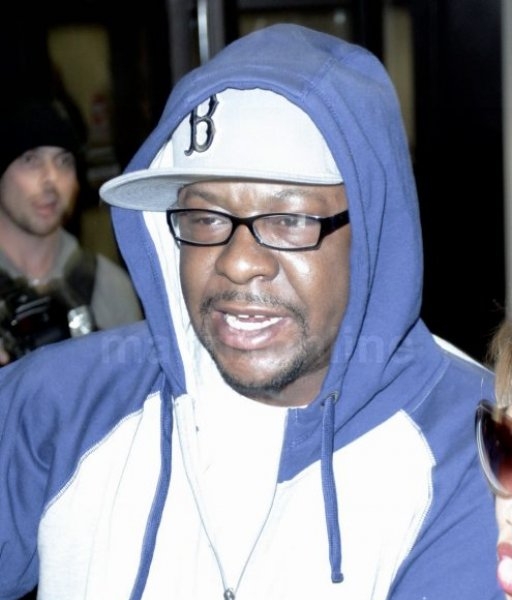 New Edition frontman Bobby Brown races through Los Angeles International Airport after getting news that ex-wife Whitney Houston was found dead in her Beverly Hills hotel room the night before.

It was reported, that upon receiving news of Houston’s passing, Brown succumbed to fits of crying and then took to the stage where he was performing with New Edition to say kind words about his ex.

Currently, his daughter, Bobbi Kristina is in Los Angeles and has been in and out of the hospital for a purported hysteria being linked with the news of her mother’s death.

Brown released a statement regarding his daughter saying:

Obviously the death of her mother is affecting her, however, we will get through this tragedy as a family. Again, I ask for privacy during this time.

We hope for a speedy recovery for Bobbi Kristina and her father in their time of grief. 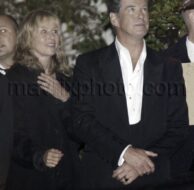 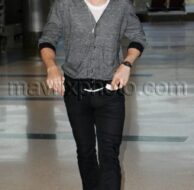 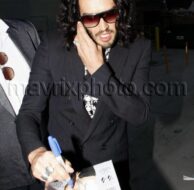 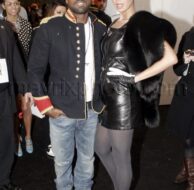