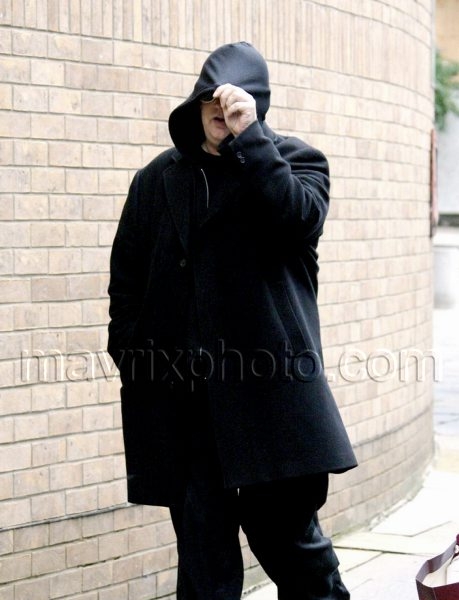 Boy George covers his face with his hood as he walks with Mark Ronson who is sporting a new silver hairdo. The pair were spotted at their hotel in Belfast where they stood outside for a smoke before heading off to Ronsons gig at the Waterfront Hall, Belfast.

According to OK Magazine, Ronson is yet another one involved in a “Twitter Battle” with….AMY WINEHO– USE?!! Whatever happened to asking him outside the Hawley Arms and kickin’ and a gougin’ in the mud n’ the blood n’ the beer. Everyone seems to fight with their thumbs these days. 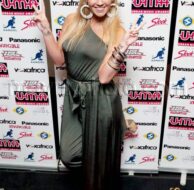 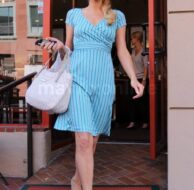 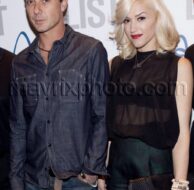 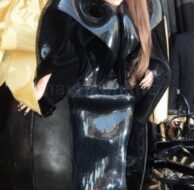