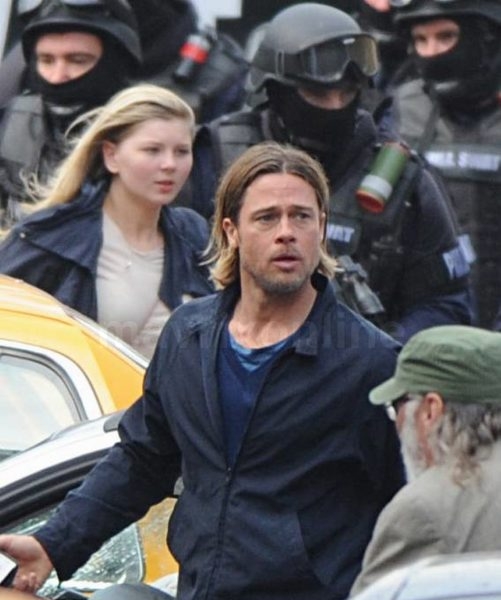 Our cameras caught up with Brad Pitt as he was filming scenes for his latest movie, World War Z. Is that a cab he’s getting into, as some sort of riot goes on around him? Leave it to Brad to be able to hail a cab in the middle of complete chaos. The film’s being shot in Glasgow, which has been made to look like Philadelphia. Ah, the magic of movies! 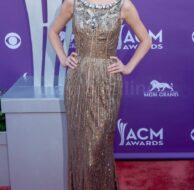 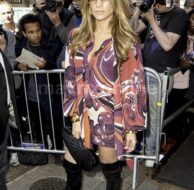 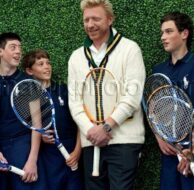 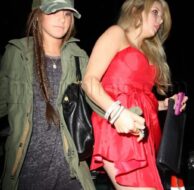