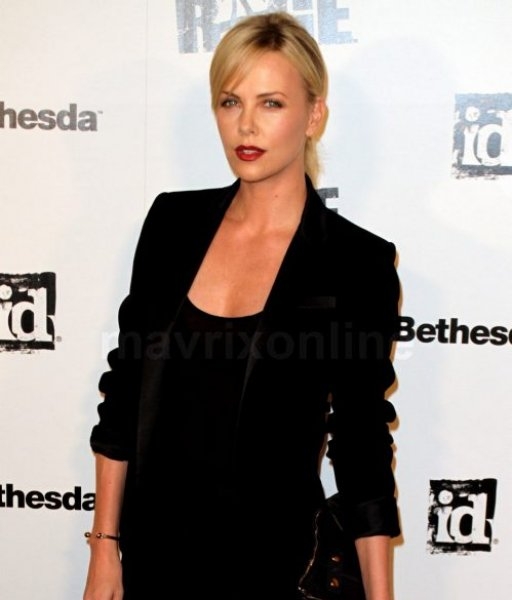 The 36-year-old model and actress posed for photos in a black cocktail dress and heels, proving that chic elegance starts with simplicity.

RAGE is a first person shooter game that takes place in a post-apocalyptic universe. 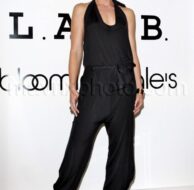 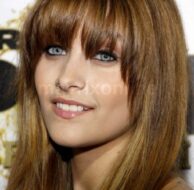 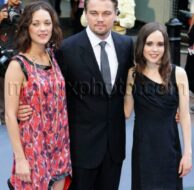 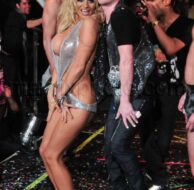