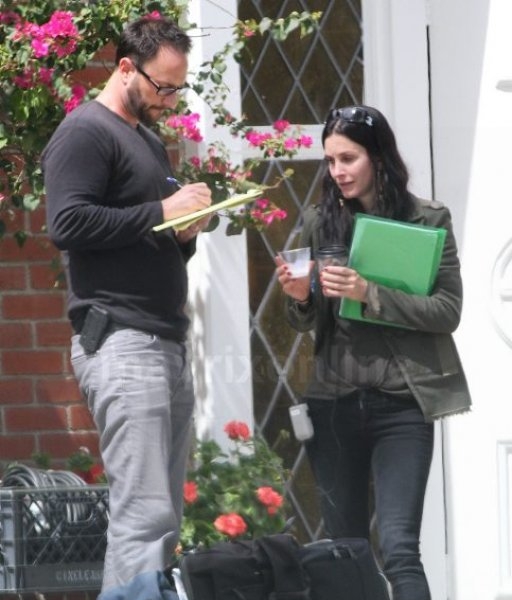 Actress Courtney Cox makes notes on her script while on set of “Hot Tall Blonde,” which is also her directorial debut for the Lifetime network, in Los Angeles.

The 46-year-old former “Friends” star most recently separated from husband David Arquette has been keeping herself busy since becoming single, starring in her own show on ABC “Cougartown” and now directing her first film.

Now that filming of “Cougartown,” where she’s also directed episodes, has concluded for this season, Cox can focus all of her attention to her directorial debut and pet project. 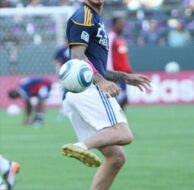 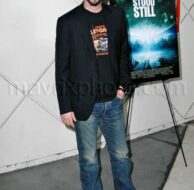 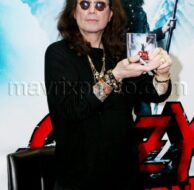