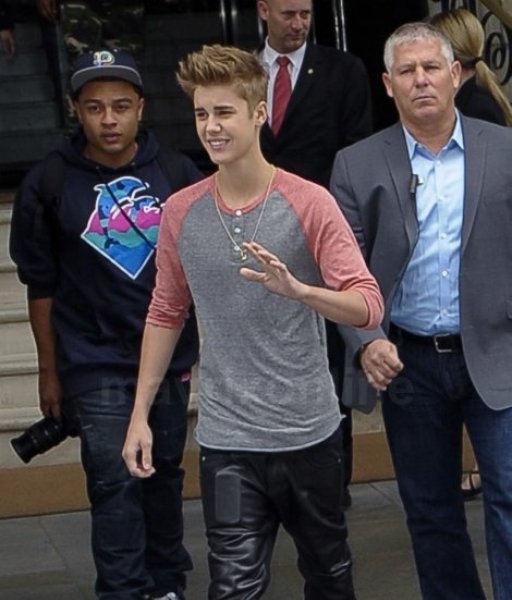 Justin Bieber To Be Hockey Star?

Accompanied by security, pop superstar Justin Bieber greets a huge crowd of fans as he leaves his London hotel. As he made his way out, bodyguards kept the crowd away as Bieber ducked down to make it through. It’s reported that Bieber has been offered an amateur tryout contract for the Bakersfield, CA Condors, an ECHL hockey team. He has the moves on stage, but will he have the moves on the rink? Justin is a hockey player and Canadian, to boot, so perhaps it would be a good fit! 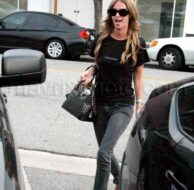 Nicky Hilton Gets Her Hair Done 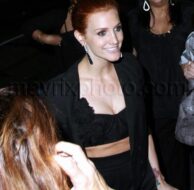 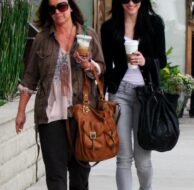 Ashlee Simpson-Wentz Shows Off Her New 'Do 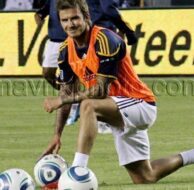