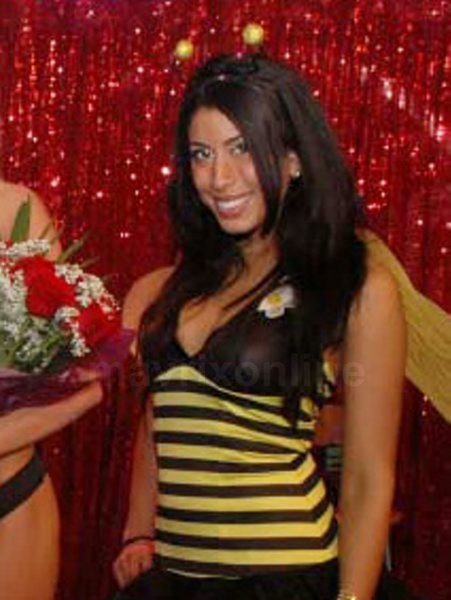 These are images of Leyla Ghobadi, the Canadian model who claims to have had a fling with rapper Kanye West while cheating on his pregnant girlfriend Kim Kardashian. The 24 year old brunette, who bears a resemblance to Kim, is dressed as a bumblebee whilst working for beezid.com alleges the fling started in July of 2012 and continued after Kim announced her pregnancy.

Ghobadi claims that Kanye dismissed his relationship with the reality star as just ‘for publicity and nothing serious.’ According to reports Kanye allegedly set his sights on the curvy model when he saw her dancing in the crowd at his show in Atlantic City last July.

After inviting her for cocktails Kanye asked her to come back to his hotel room which she declined. Kanye then invited Leyla and friends to attend his concert the next night. After the show, Leyla agreed to accompany Kanye to his hotel room, she has said, “We began to make out for a while – and next thing I knew, we were both naked and having sex.”

The two allegedly met up again in NYC last October while Kim, who had not yet announced her pregnancy, was in Miami. Leyla alleges that Kanye also contacted her last weekend to see if they could meet up but knowing about Kim’s pregnancy she stated, “I would never do that to someone.”

Kim and Kanye’s representatives have denied the reports, Kanye’s rep added: “This most recent attack on Kanye West and his family is totally without merit. It’s a blatant attempt by a misguided individual who is clearly seeking publicity, and another in a series of malicious stories drummed up by non-credible “news” sources.” Kim is currently waiting the arrival of her daughter with Kanye. 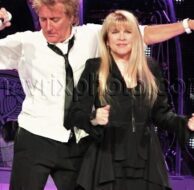 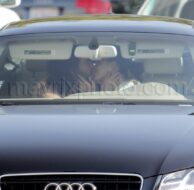 Russell Brand and Katy Perry Are Still Together 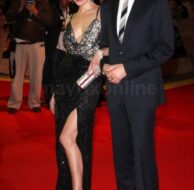 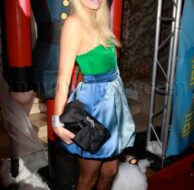 Who Knew Paris Hilton is a Family Guy Fan?