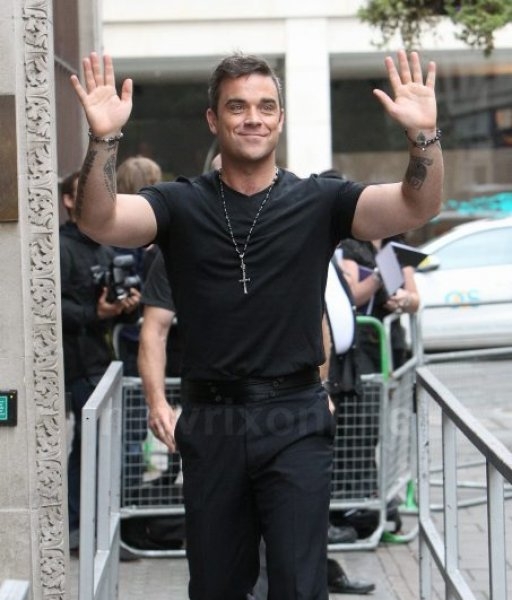 UK pop star Robbie Williams signs autographs for fans outside the BBC. Williams is currently promoting his new album, “Take the Crown,” due out on November 12. According to reports, Williams is eager to record a duets album with his Take That co-star Gary Barlow, but is worried that their bandmates would be offended. He said, “I’d love to do an album with him – me and him – but that wouldn’t go down well with the boys, I don’t think.” 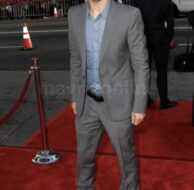 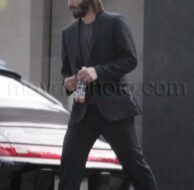 Keanu Reeves Gets to Keep His Money 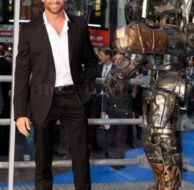 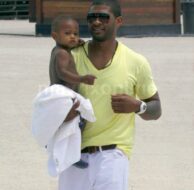