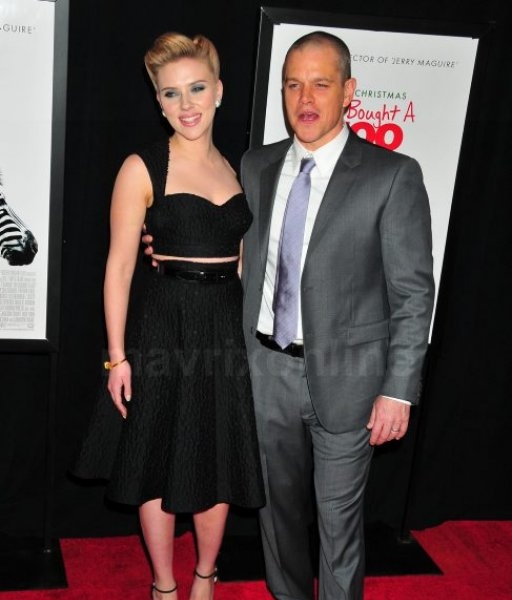 Superstar actors Matt Damon & Scarlett Johansson were a perfect pair, posing for photos at the New York premiere of their new film We Bought A Zoo at Ziegfield Theater.

Damon showed up with a perfectly shaved head, a look for a film he’s currently working on, but cleaned up that look with a silver suit with iridescent blue tie.

Scarlett took a calculated risk in a two pieced black lace dress with halter top, which she paired with an ankle strap heel and a dainty gold bracelet.

Both actors appear in the new Cameron Crow film We Bought A Zoo.  Cameron Crowe is the director of acclaimed films Almost Famous and Jerry Maguire. 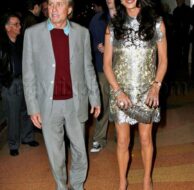 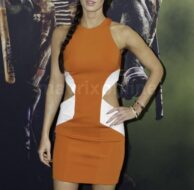 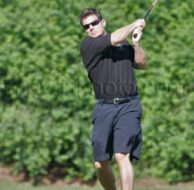 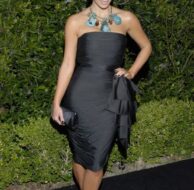