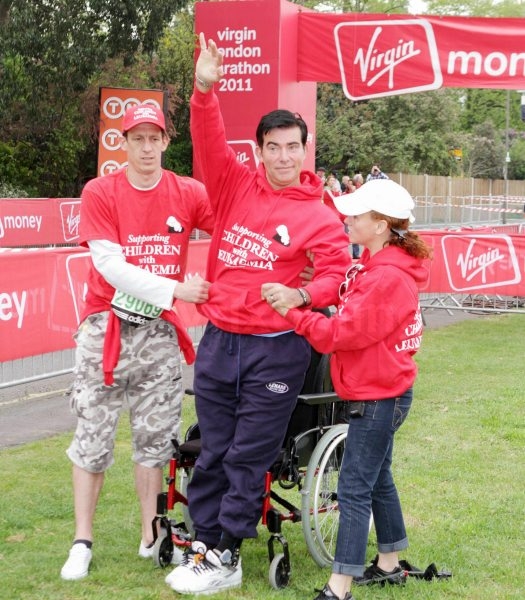 Former motorcycle daredevil stuntman Eddie Kidd, who suffered life-threatening injuries in a 1996 accudent, worked on such films as “GoldenEye” and jumped the Great Wall of China on a motorcycle, is gearing up to walk in this year’s Virgin London Marathon.  The 51-year-old legend will walk the April 17th marathon utilizing a custom-made frame that costs $4000 (£2,500) and with some moral support from his gorgeous wife and Mavrixonline BFF Samantha.

In the spirit of raising funds for charities close to Eddie’s heart, Children with Leukemia and The Eddie Kidd Foundation, the challenging feet will see Kidd walk the 26.3 mile  course over four weeks, averaging six hours a day.  Kidd is aiming to raise $80,000 (£50,000) for the charities and anyone who would like to help Eddie with his cause can go to his Virgin fundraising link at…..

The charity 26-mile marathon saw Kenyan runners Emmanuel Mutai and Mary Keitany win in the men’s and women’s race with completion times coming in at just over two hours each!

And it seemed this year’s event, in its 31st year, was another success with a reported 35,000 participants competing. 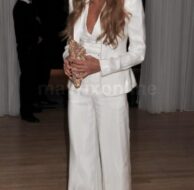 Elle Macpherson Stuns At The 2012 Rodial Beautiful Awards In London 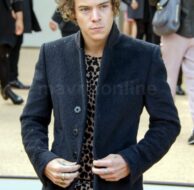 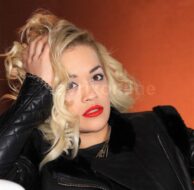 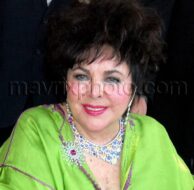