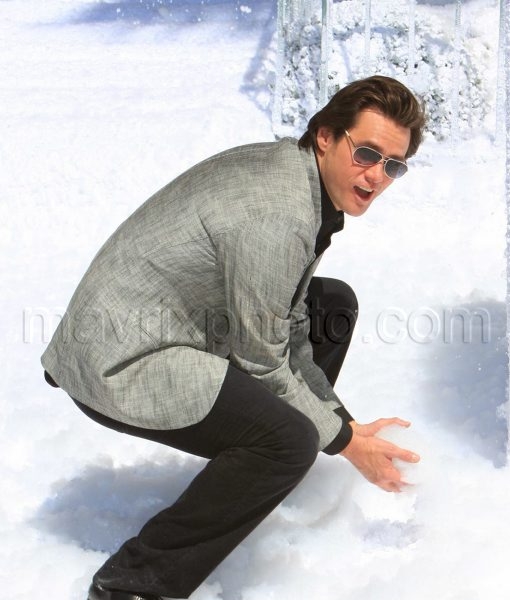 Jim Carrey Celebrates Christmas in May

Jim Carrey had a photocall for A Christmas Carol, which is being shown at the Cannes Film Festival. He got to throw around some snowballs, then ride in a horse-drawn carriage with Jenny McCarthy. Colin Firth and Robin Wright Penn were also there for the event.

Usually, I get pretty jealous when I see pictures of celebrities doing cool things, but I’m not all in this case. Last night there was a frost advisory where I live, so I’m definitely over cold weather. Bring on summer! 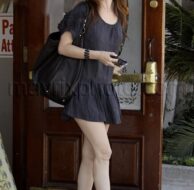 Rachel Bilson Loves Her Some IHOP 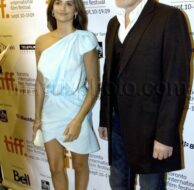 Penelope Cruz at the TIFF 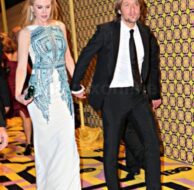 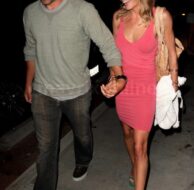