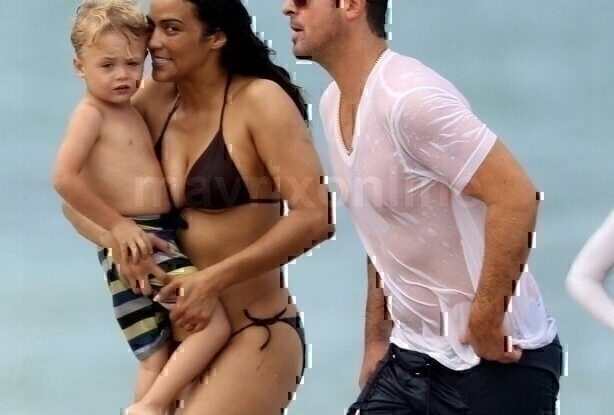 It’s reported that childhood sweethearts Robin Thicke and Paula Patton have announced they are separating after a 9-year marriage and 20 year relationship. The two, who met as teenagers, have a 3-year-old son, Julian. According to the reports, the reason for the split is unclear, but could be due to to Robin’s skyrocketing fame. He was seen in a number of photos last year that showed him in compromising positions with female fans after his song “Blurred Lines” and his appearance on the MTV VMA’s alongside Miley Cyrus rocketed him to superstardom. Reports go on to say that Robin was seen just this weekend with Julian on a father-son trip to Disneyland. 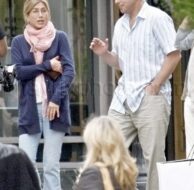 Snaps from the Set of Just Go With It 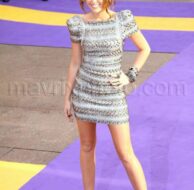 Hannah Montana is Taking Over the World 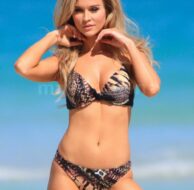 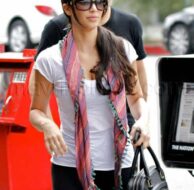