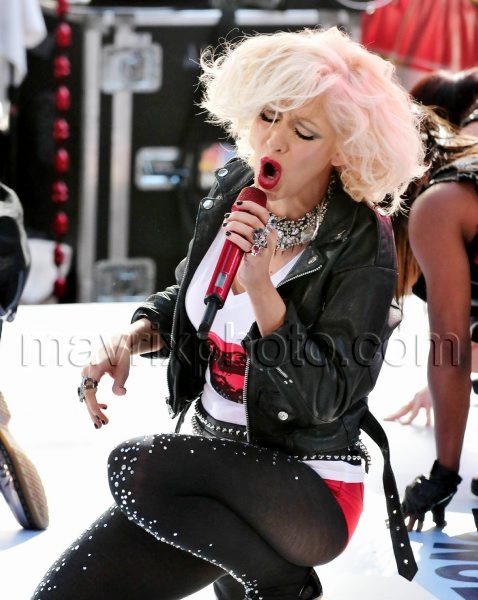 Sizzling In The City

Summer is officially here because Christina Aguilera sent temperatures soaring today during her performance for NBC’s Summer Concert Series on the  “Today” show in New York.

But what I really want to know is… where can I get that cool t-shirt? 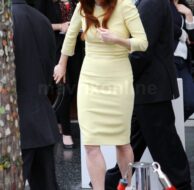 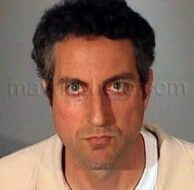 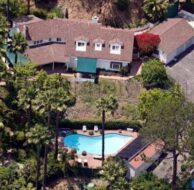 Hugh Laurie Was Robbed While Sleeping?! 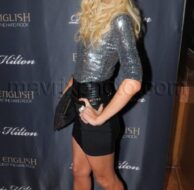