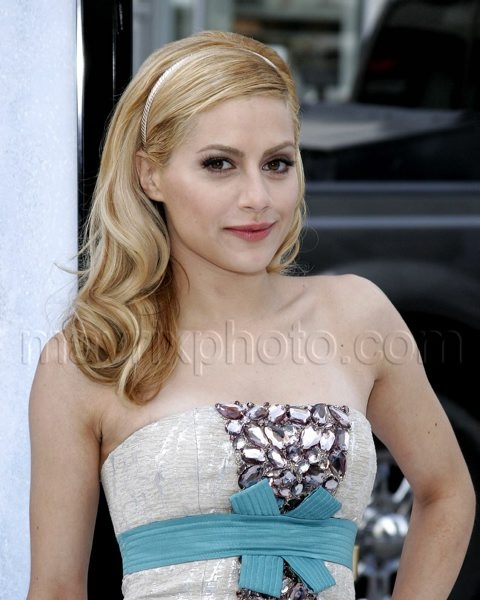 Brittany Murphy passed away yesterday morning at her home in Los Angeles. She was just 32-years-old.

Reportedly, her mother found her collapsed in the shower. Paramedics were called and she was taken to Cedars-Sinai, where she was pronounced dead.

So far, authorities are saying that foul play is not suspected. An autopsy has been ordered, reportedly against the wishes of her husband, Simon Monjack.

A tragedy all around. So, so sad. 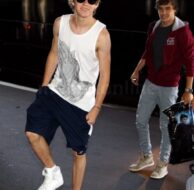 One Direction Headed Home to UK After US Tour 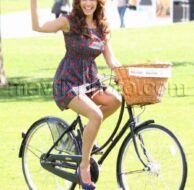 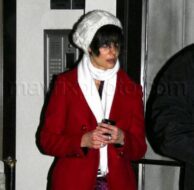