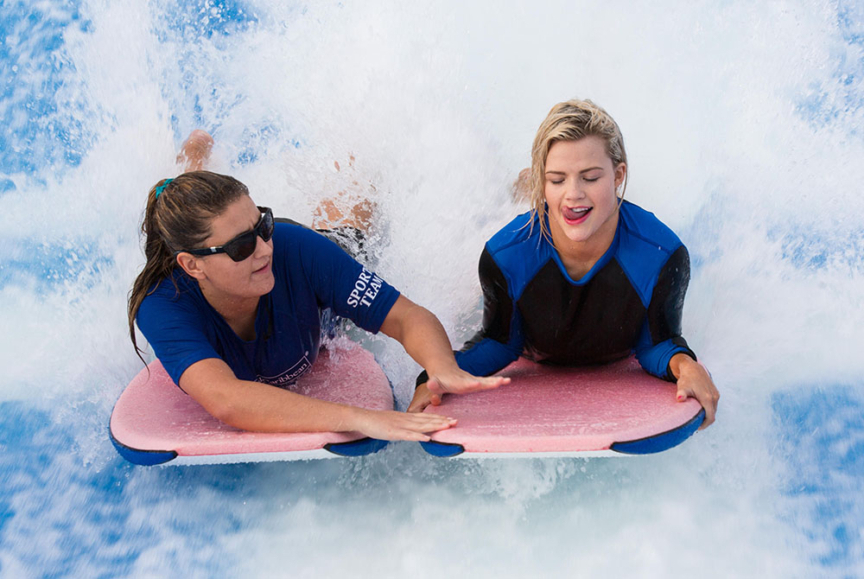 DWTS Witney Carson Aboard Anthem Of The Seas

We spotted DWTS Witney Carson Aboard Royal Caribbean’s Anthem Of The Seas. The blonde bombshell was having the time of her life being filmed on the ships FlowRider surf simulator. The show aired on the the November 9th episode of DWTS, and featured the Dancing wWith The Stars team enjoying various activities on The Royal Caribbean flagship, and the TV show also caught glimpses of our best South Florida photo-journalist Gareth MT.

Dancing with the Stars is an American dance competition television series that premiered on June 1, 2005, on ABC. It is the US version of the UK series Strictly Come Dancing, and one of several iterations of the Dancing with the Stars franchise. The show was first hosted by Tom Bergeronfrom its inception until 2019. Lisa Canning was co-host in the first season, Samantha Harris co-hosted seasons two through nine, Brooke Burke-Charvet in seasons ten through seventeen, and Erin Andrews from season eighteen through twenty-eight. The show was renewed for its twenty-ninth season which premiered on September 14, 2020 with the addition of new host Tyra Banks, replacing Bergeron.

We had a fantastic experience aboard The Anthem Of The Seas which sailed out past The Statue Of Liberty for an overnight press voyage…..RECOMMEND!! 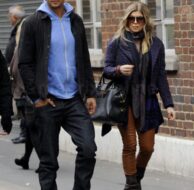 Pregnant Fergie and Husband Josh Duhamel Out In London 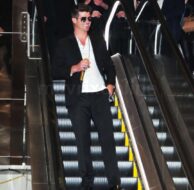 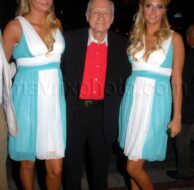 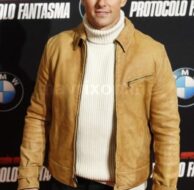