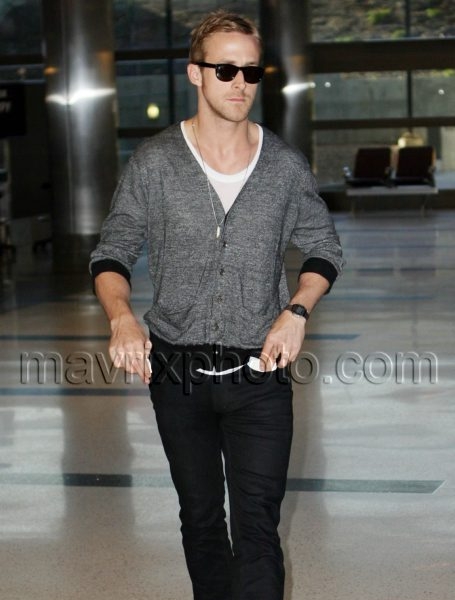 Poor Ryan Gosling, who probably thought he would slip back into the country unnoticed, got a surprise yesterday. Fresh off a flight from Cannes, he bumped into a hoard of photographers all waiting for Lindsay to land!

Gosling has just had to squashed rumors that he and his “Blue Valentine” co-star Michelle Williams are romantically involved. The chatter started after he was spotted getting “cozy” with Michelle at the French film festival this last week but rep has dismissed the rumors, telling People.com, “He is cozy with everyone”.

So ladies…. I guess that makes him a single man! 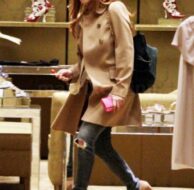 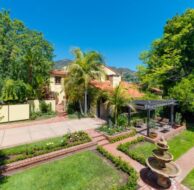 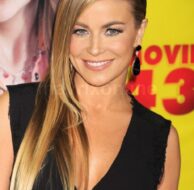 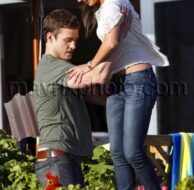