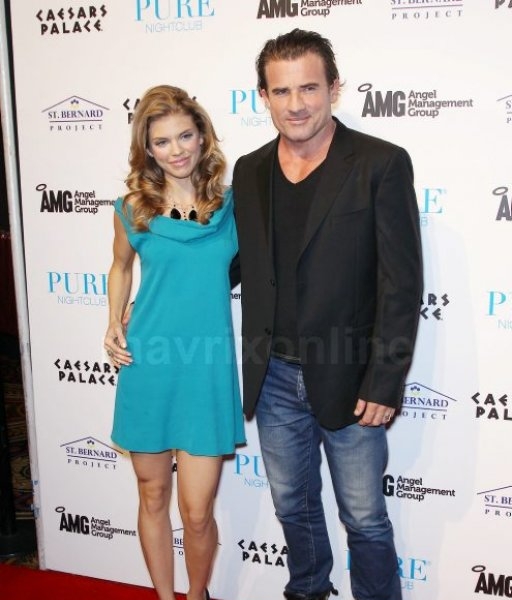 Blonde vixen and star of “90210″ AnnaLynne McCord supports the Women’s rebuild for The St. Bernard Project with boyfriend Dominic Purcell at Pure Nightclub inside Caesar’s Palace in Las Vegas.

After posing for photos with Purcell & sister Rachel McCord, AnnaLynne was escorted to her table in VIP where she cavorted and finished her hosting duties while drinking champagne. 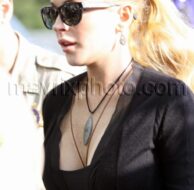 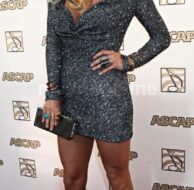 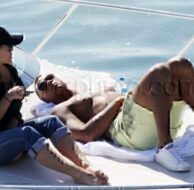 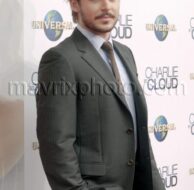