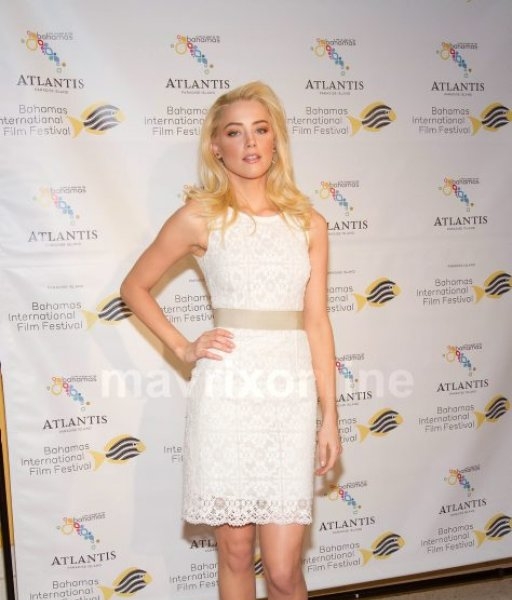 The beautiful vixen stunned in a short white lace cocktail dress that both accentuates her curves and legs while adding a sense of chic elegance.

Heard is visiting the island while continuing to promote her latest film The Rum Diary, which she co-starred with Johnny Depp.

The film tells the story of a journalist in Puerto Rico who finds himself on the path of self destruction with like-minded people while searching for salvation. 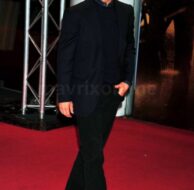 Tom Cruise Gets Debonaire At The London Premiere Of Mission Imposible: Ghost Protocol 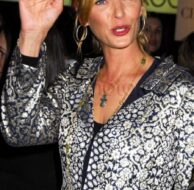 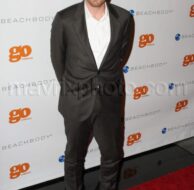 Ewan McGregor Helps Out A Great Cause 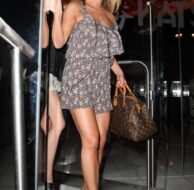 Jessica Simpson Has A Girl's Night Out