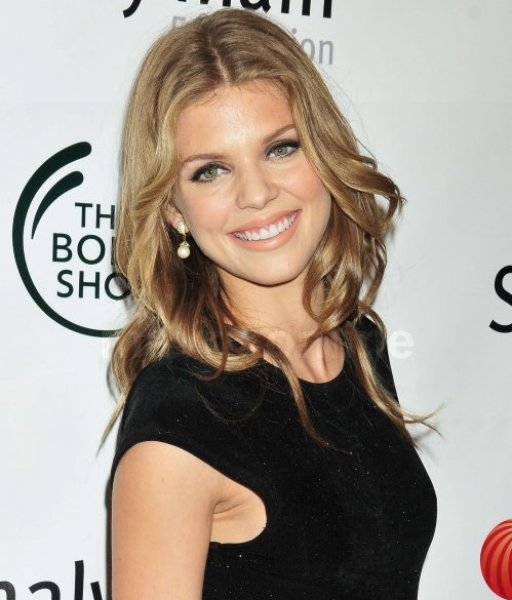 Actress AnnaLynne McCord showed her support by helping to raise awareness for the cause.  She wore a black, backless velvet gown and spoke about her concern for human rights world-wide.

Petra Nemcova and Padma Lakshmi opted to wear jewel tone dresses, show off their fantastic figures, but for a good cause. 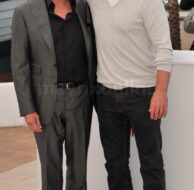 Behind The Candelabra at Cannes 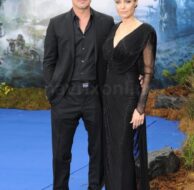 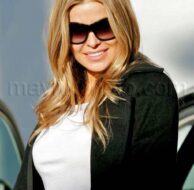