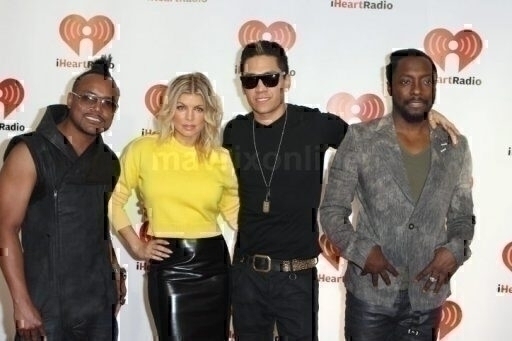 Black Eyed Peas, Carrie Underwood and Jane’s Addiction posed for photos before taking the stage at the I Hear Radio music festival at the Grand Garden Arena inside the MGM Grand in Las Vegas.

This is a big even for radio giant Clear Channel, as it’s their attempt to prove that radio continues to be relevant in a time where the music industry is guided predominantly by online sales.

Jay-Z, who notoriously avoids playing radio events was one of the festivals headliners, so it seems that Clear Channel is making their point in a major way. 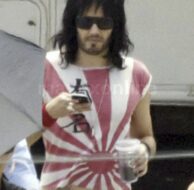 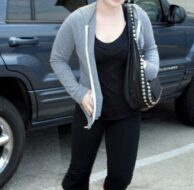 Kelly Osbourne Gets Her Practice On 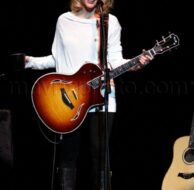 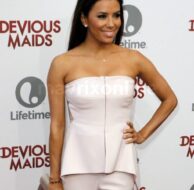