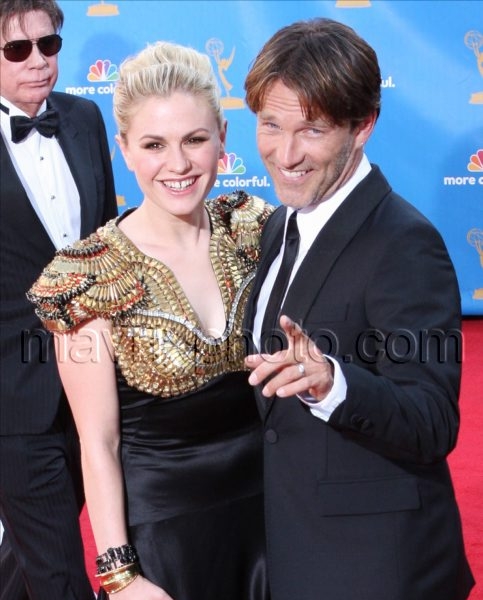 The red carpet shone with a dazzling array of stars last night at the Emmy Awards but those glowing the most had to of been newly weds Anna Paquin and Stephen Moyer……could they possibly look any happier?

Talking of drama…. how about that dramatic Kelly O dress! Wow Kelly, you look amazing! 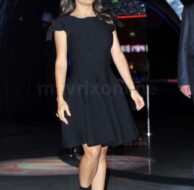 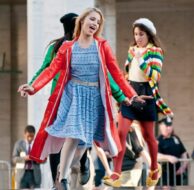 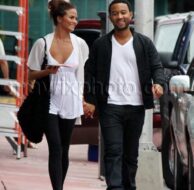 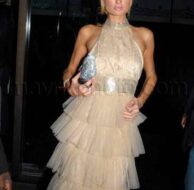 Diamonds Are A Girl's Best Friend