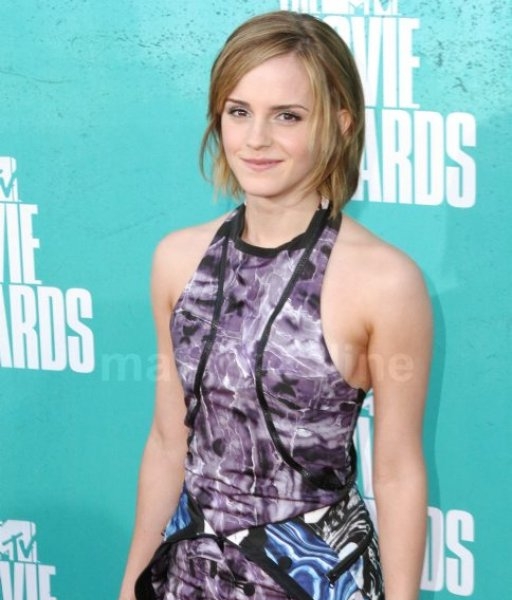 The 2012 MTV Movie Awards were held last night at the Gibson Amphitheater in LA. Hosted by the controversial Russell Brand, the night was full of fun and laughter while the red carpet was full of all the talent, some who went on to win awards.

This year saw one new addition to the awards show, the first ever live social voting category for Best Hero, which was won by “Harry Potter”.

Harry Potter also picked up “Best Cast” award which the lovely Emma Watson made an acceptance speech for. She was so cute! You can watch all the speeches here.

MTV Generation Winner went to Johnny Depp which was well deserved in our eyes and Movie Of The Year went to The Twilight Saga: Breaking Dawn – Part 1. 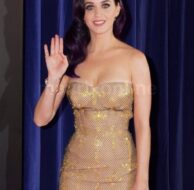 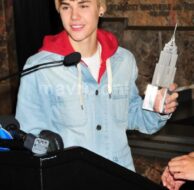 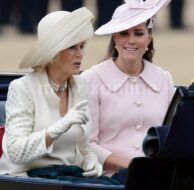 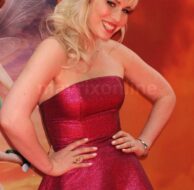