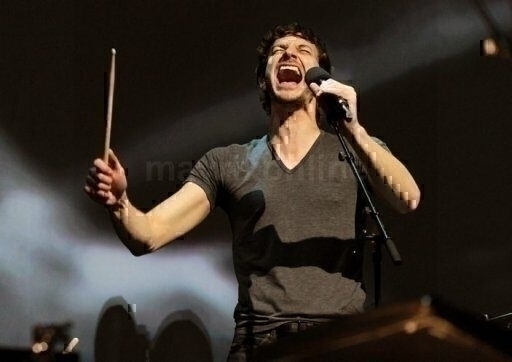 Gotye performed live in concert last night at the Red Hat Amphitehater in Raleigh, NC. Gotye’s most recent album “Making Mirrors,” featuring the hit song “Somebody That I Used To Know,” has sold over two million copies to date. His cult album “Like Drawing Blood” was released in the US for the first time in July. 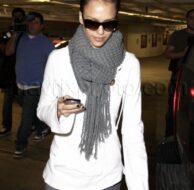 Jessica Alba Does her Own Grocery Shopping 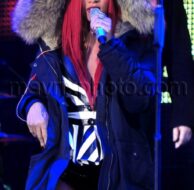 Rihanna A Celebrity Must 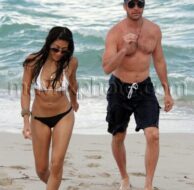 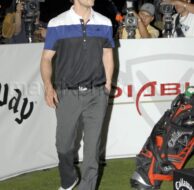