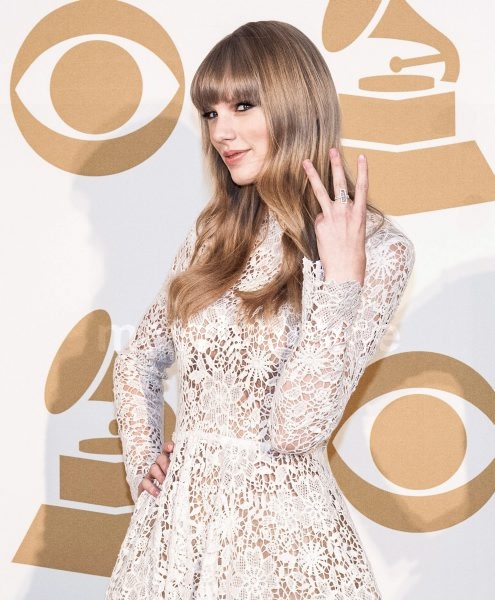 Taylor Swift and the band Fun posed on the red carpet at the Grammy Nominations Concert last night in Nashville. Taylor, who hosted the show, started it off by beatboxing with LL Cool J, who attempted to sing her song “Mean” to the beat. Fun was part of a six-way tie for the most nominations, sharing the spotlight with Jay-Z, Dan Auerbach of The Black Keys, Mumford & Sons, Frank Ocean and Kanye West. 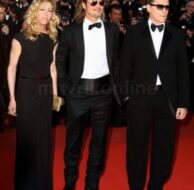 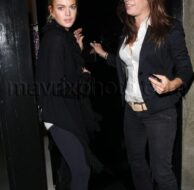 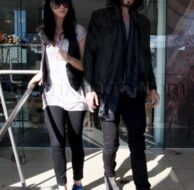 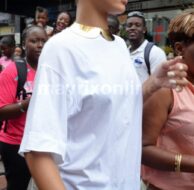