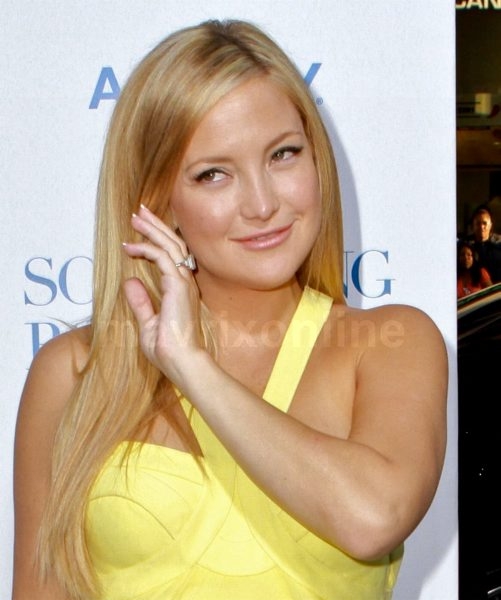 A glowing Kate Hudson arrived at the premiere of her new movie “Something Borrowed” in a spring-style yellow dress. The actress, who is expecting her second child soon with fiance Matthew Bellamy, looked stunning on the red carpet.

Other celebrities attending the Grauman’s Chinese Theater Los Angeles premiere of the new movie were Ginnifer Goodwin, who is fresh off the finale of HBO’s ‘Big Love’ and sporting a new shorter ‘do, “The Office” star John Krasinski and “Amelia’ actress Hilary Swank.

The Warner Bros. Pictures romantic-comedy centers around two best friends, Darcy, played by Hudson, and Rachel, a successful attorney who is painfully single, played by Ginnifer Goodwin. Although Rachel is a loyal friend, one night of too much drinking leads to her in bed with Darcy’s fiance Dex. Friendships are tested and secrets come out when Rachel falls for her best friend’s fiance. 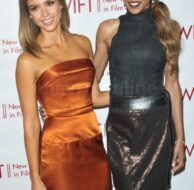 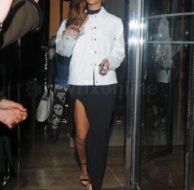 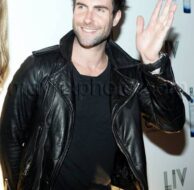 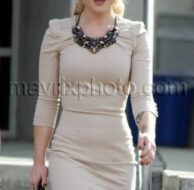