Madonna performed live in concert at the Staples Center in LA as part of her MDNA Tour. During the show, she performed a number of classic songs mixed with newer hits from her “MDNA” album and her costumes ranged from a bound prisoner being escorted by masked militia and a drum majorette to a classic sophisticated look with slacks and tie and a custom corset complete with the iconic cone bra. At one point during the show, Madonna bared her fishnet-clad buttocks to audience members. With this, Madonna’s first of two LA performances, the tour, which so far has been controversial with reported exposed body parts, firearms, religion, Nazi imagery and even odd presidential comments, continued its rise toward possibly becoming one of the top 10 biggest tours of all time. 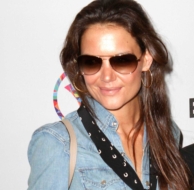 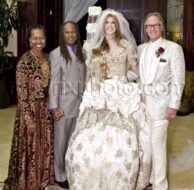 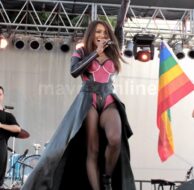 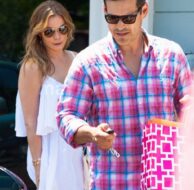