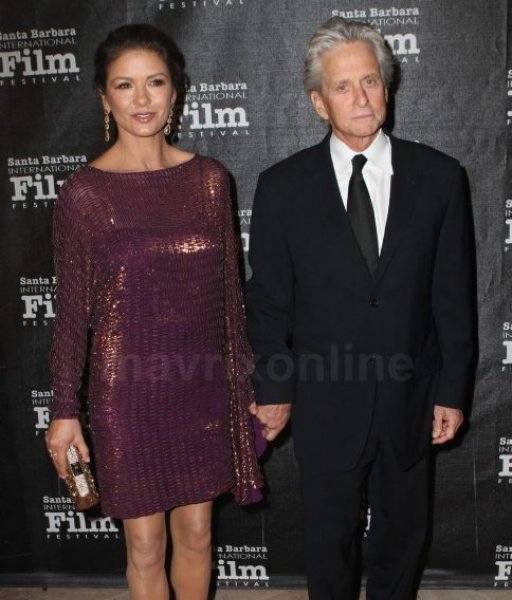 Actor Michael Douglas was honored at the Santa Barbara Film Festival where he was bestowed with the Kirk Douglas Award For Excellence in Film to honor his work and contributions in the film industry.

Danny Devito introduced his longtime friend, Michael, to the crowd telling stories of how they met in college and when they began together.

Additionally, Douglas’ father and the person the award is named after, Kirk Douglas, had the honor of presenting the award to his very own son where he explained that he initially tried to deter his son from becoming an actor.

However, had Kirk successfully done that, he would never have had a chance to share this special moment with his super star actor progeny, Michael Douglas. 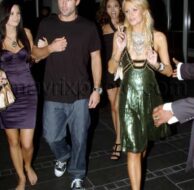 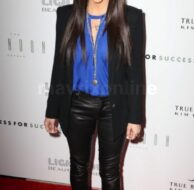 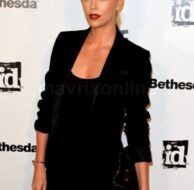 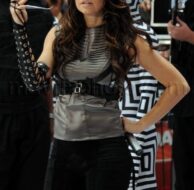 The Black Eyed Peas Are A-Okay in My Book