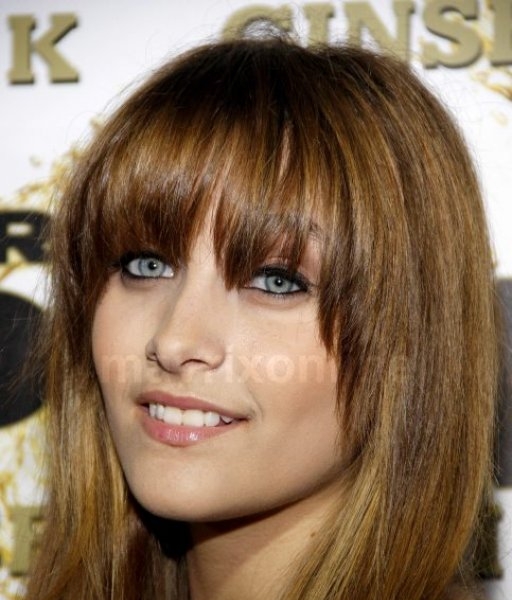 Paris Jackson, daughter of the late King of Pop Michael Jackson, made an appearance at the Mr. Pink Ginseng Drink Launch Party held at the Regent Beverly Wilshire Hotel in Beverly Hills. 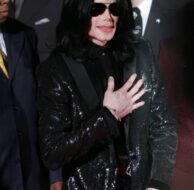 Michael Jackson is Getting Sued...Again 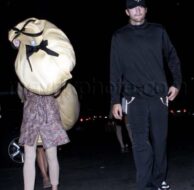 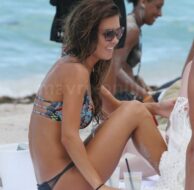 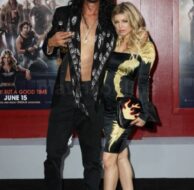