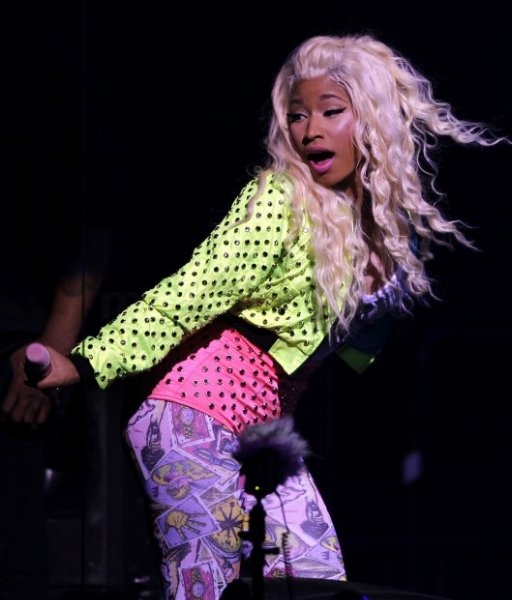 Nicki Minaj lit up the stage at the James L. Knight Center in Miami last night, performing in support of her April 2012 album “Pink Friday: Roman Reloaded.”  At one point during the show, bodyguards had to protect Minaj from a fan who made his way onstage. Miami, FL. 24th July 2012. Guest artist appearances during the show included a cameo by Lil Wayne, stage support from Birdman and Mack Maine, and a DJ Khaled spot. Minaj performed for 4,500 fans and, at one point, a man rushed onstage only to be ushered away by bodyguards. Lil Wayne said to Nicki, “Is that your baby daddy?” to which she replied with a giggle, “Don’t make me hurt you!” 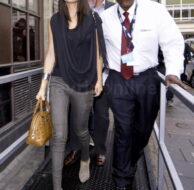 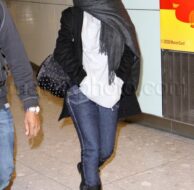 Rihanna's Ready to Help Out Haiti 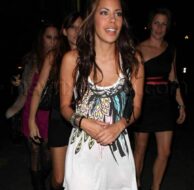 Ryan Starr Out and About 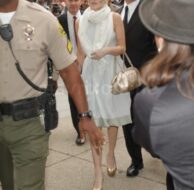 Lindsay Lohan Handcuffed And Sent Back To Jail, Again