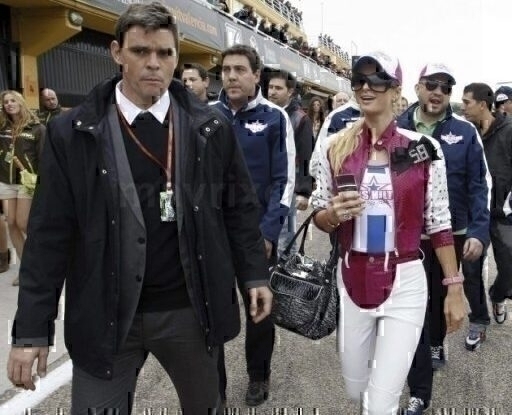 Paris Hilton is one enterprising woman.  She recently added motorcycle racing team owner to her resume, expanding her ever growing empire even more and she had a chance to suit up in pink racing gear and pose with her team.

However, the biggest news is that a member of her MotoGP racing team won the Valencia Grand Prix in Spain, not only qualifying the team as a contender but proving that Paris Hilton knows how to win, constantly.

Before the big win Paris did what comes most naturally to her, other than succeed, and that’s pose for photos.

Now that she’s succeeded in this endeavor, I can’t wait to see what Paris Hilton decides to venture into next! 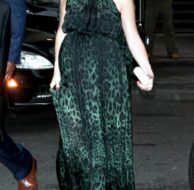 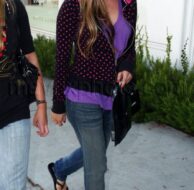 Avril Lavigne is a Chanel Girl? 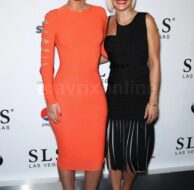 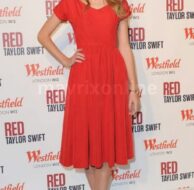