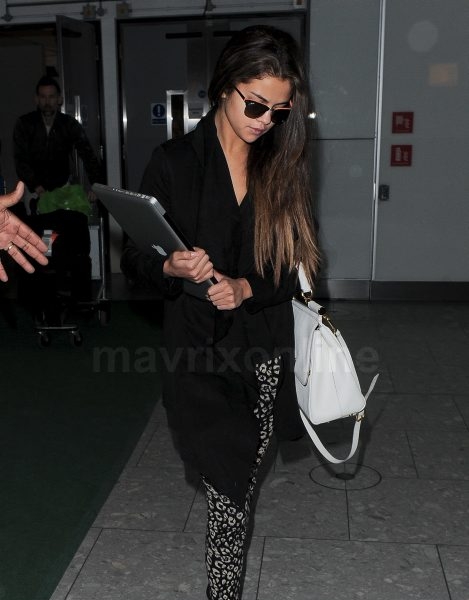 Pop singer/actress Selena Gomez was spotted arriving at London Heathrow Airport  from a Las Vegas flight after attending the 2013 Billboard Music Awards over the weekend. 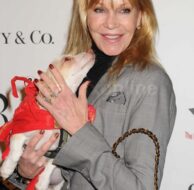 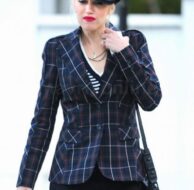 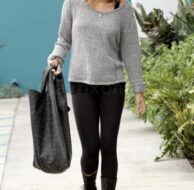 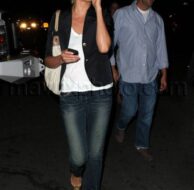 Is Cameron Diaz on a Date?