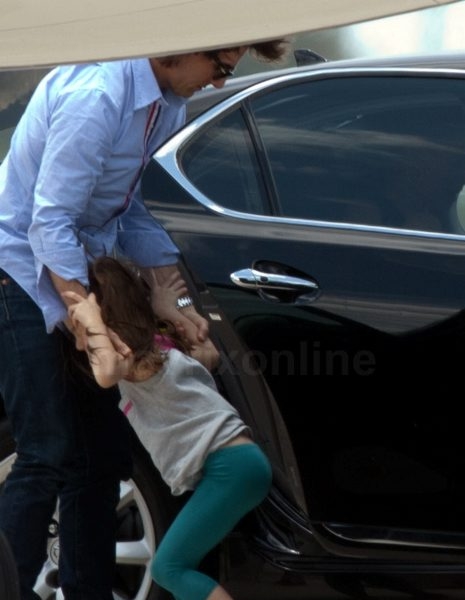 Adorable Suri looks a bit windswept as she boards her private jet (well technically it’s her Dad’s private jet) to fly off to Chicago where Tom Cruise made an appearance on Oprah’s final show.

Tom, who helped Suri out of the car, was one of many a-list guests that made an appearance on the tv show including Madonna, Beyonce and Maria Shriver. 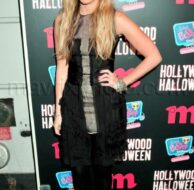 The Spirit of Halloween is Still With Us 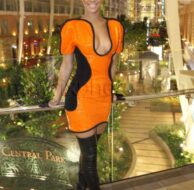 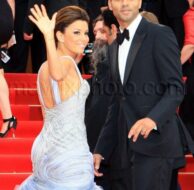 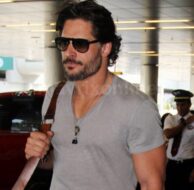