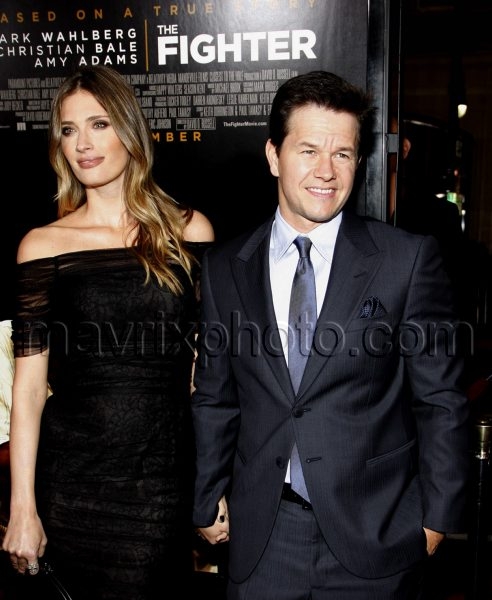 Mark Wahlberg was looking mighty happy as he walked the red carpet with beautiful wife Rhea Durham at the premiere of his latest film The Fighter, which he both produced and stars in alongside the talented Christian Bale.

The biographical movie about the early years of boxer ‘Irish’ Micky Ward has been named by reviewers as a Martin Scorsese-esque film…not too shabby of a comparison!

Other stars to grace the Grauman’s Chinese Theatre premiere was the gorgeous Amy Adams, who looked graceful in a white cocktail dress and cherry-red satin heels, and a happily bearded Bale.

Wahlberg, who is producing some of the most interesting TV shows of late, including In Treatment, Boardwalk Empire and Entourage, has recently been connected with the new feature film adaptation of the futuristic crime short The Raven which he will reportedly produce and star in. 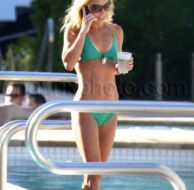 Kelly Ripa in a Bikini (AGAIN!) 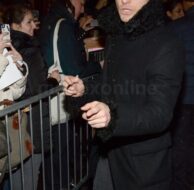 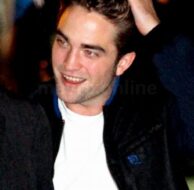 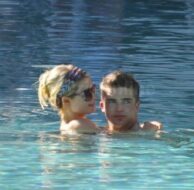