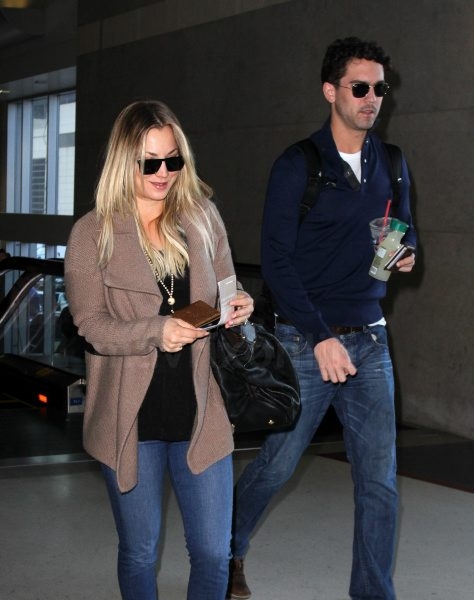 Kaley Cuoco and Ryan Sweeting Fly Out For Thanksgiving

A casually dressed Kaley Cuoco and her fiance Ryan Sweeting arrived last night at LAX to catch a flight out of town for the holidays. The two, who announced their engagement just three months after they started dating, are spending their first Thanksgiving together this year and will reportedly marry on New Year’s Eve. 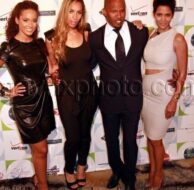 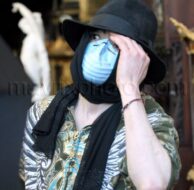 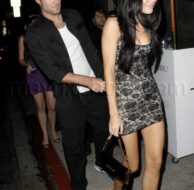 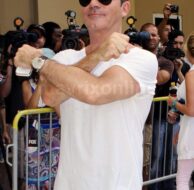 Miami Do You Have The X Factor?