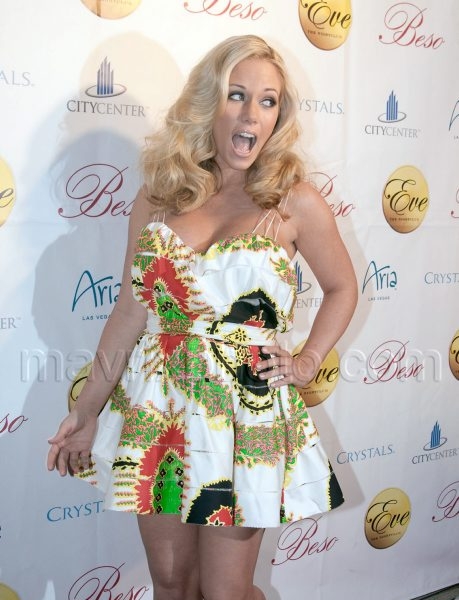 Kendra and Kim Kardashian Battle it out Again

Recently, Kim Kardashian and Kendra Wilkinson went head to head at the Super Bowl — each of their men were up for the title of Super Bowl champions, but they were fighting on opposite teams. In the end, Reggie Bush’s team won the game.

Last night, the two ladies were up against each other again, but in a different way: they were each hosting their own event in Las Vegas. While Kim was at Lavo, Kendra and her husband, Hank Baskett, were playing host to the Valentine’s Day festivities at Eva Longoria’s club, Eve.  Wonder which lovely lady brought in the bigger crowd? 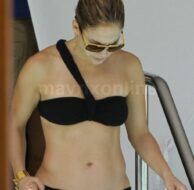 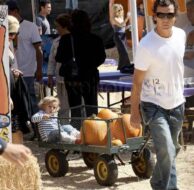 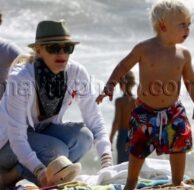 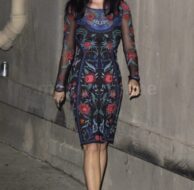