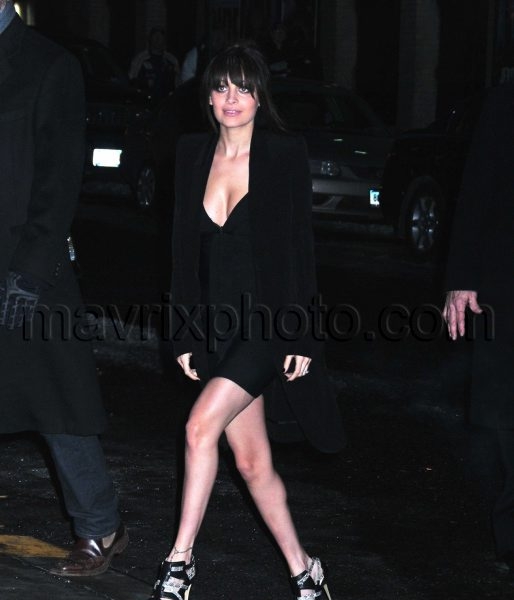 Nicole Richie posed for photos last night outside of the Late Show with David Letterman studios in New York City, and her body is looking better than ever, despite being a mother of two. That black dress makes her legs look ten miles long, and that jacket is pretty damn chic.

Some big news about Nicole was announced earlier today, when her long-time partner and babydaddy, Joel Madden, wrote this on his Twitter account:

“Yep. i’m engaged. Very happy. Yeah we’ve been engaged for a while so your all kind of late on that. But Thanks for the hooplah all the same.“

Wonder when they officially got engaged? Regardless, congrats to the happy couple! 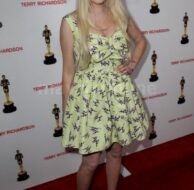 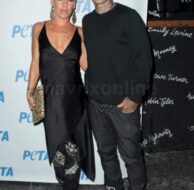 Animal Lovers Including Pink Turn Out For PETA 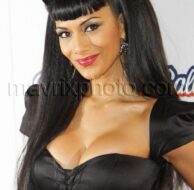 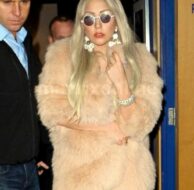 Lady Gaga Classes It Up Leaving A Soho Screening Room