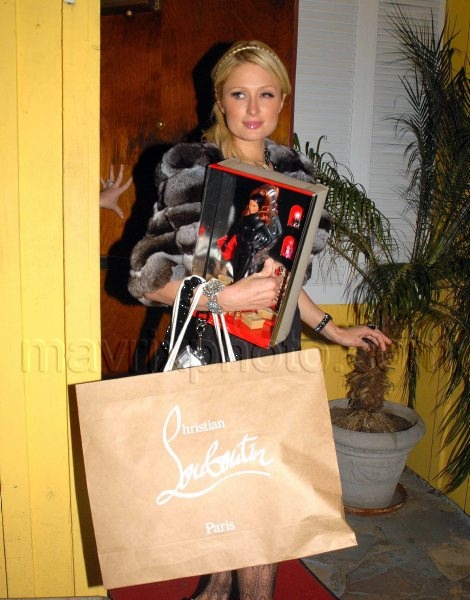 Paris Hilton spent her birthday with her family and boyfriend, Doug Reinhardt, at Dan Tana’s restaurant in West Hollywood last night. Paris was all smiles as she left clutching her gifts, which included a Christian Louboutin bag (The contents  of which remain a mystery. Did she get shoes? A new handbag? Whatever’s in the bag, you know it’s gotta be good!) along with a doll dressed in PVC clothes. Paris Hilton Barbie, perhaps?

Paris appeared to be having a great time as she posed for photos with her parents, Kathy and Rick. Paris must’ve really enjoyed herself, because early this morning she tweeted:

“Doug gave the most beautiful birthday speech to me at dinner in front of my family. So sweet!” 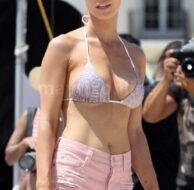 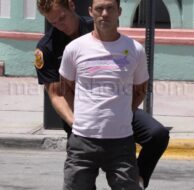 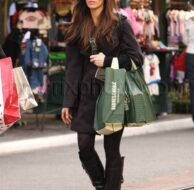 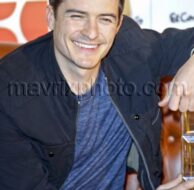