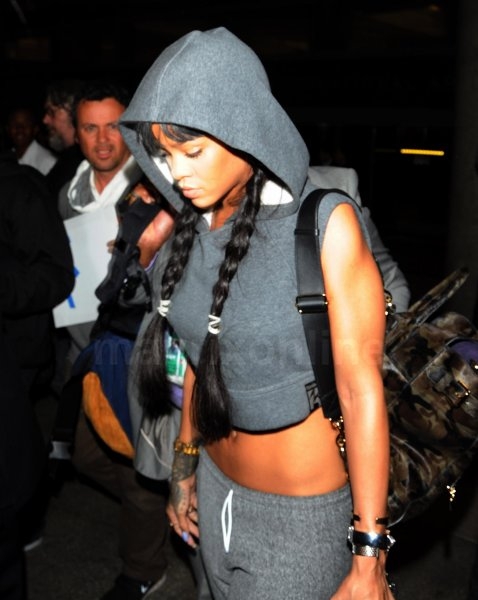 Rihanna arrived at LAX last night after a flight from London where she was reportedly supporting boyfriend Drake as he closed his tour. According to reports, the pair recently began dating exclusively and they couldn’t be happier. They were seen holding hands and looking very very romantic during a night out at Mayfair after his final show. 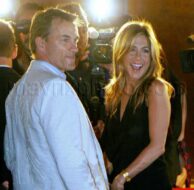 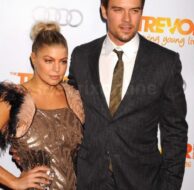 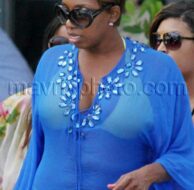 Real Housewives of Atlanta in Miami 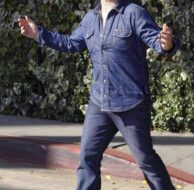