Sharon Stone is One Helluva Cougar

Don’t get me wrong, I totally loves me some Sharon Stone. Anyone who has the audacity to flash her aging hooha all around Cannes has earned my respect. However, is it just me or does her head look strangely, gravity-defyingly disproportional in that main shot? It’s like a giant potato on a toothpick or something.

Anyway, word on the street is that 50-year-old Sharon is dating a guy less than half her age! 24-year-old Chase Dreyfous has reportedly been bragging to his friends that he knows Sharon. Knows knows, if you’re picking up what I’m putting down.

I say, good for her! When I’m that age and on husband #4, I totally hope to have a little something on the side with the pool boy. Plus, that Chase guy is lucky. Not only is Sharon totally loaded, but she’s really pretty sexy, too! 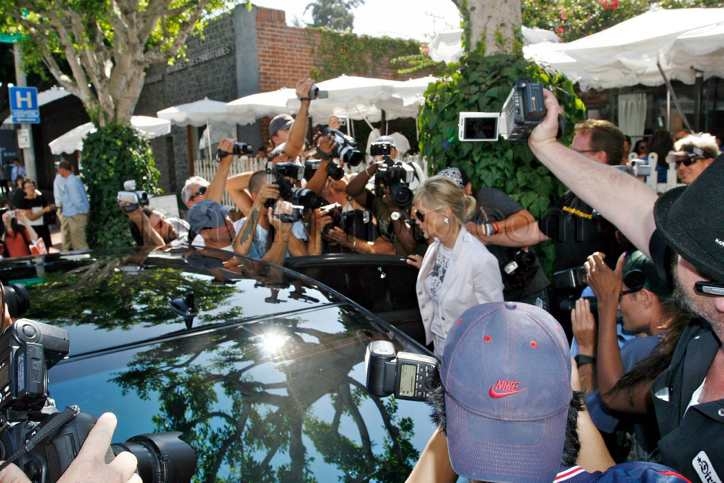 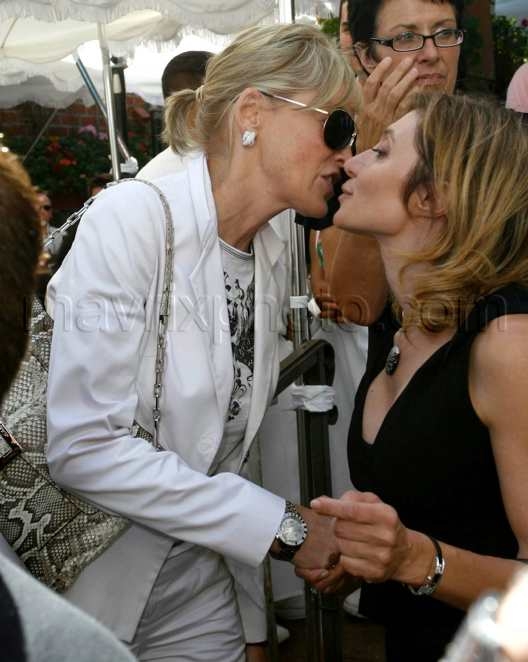 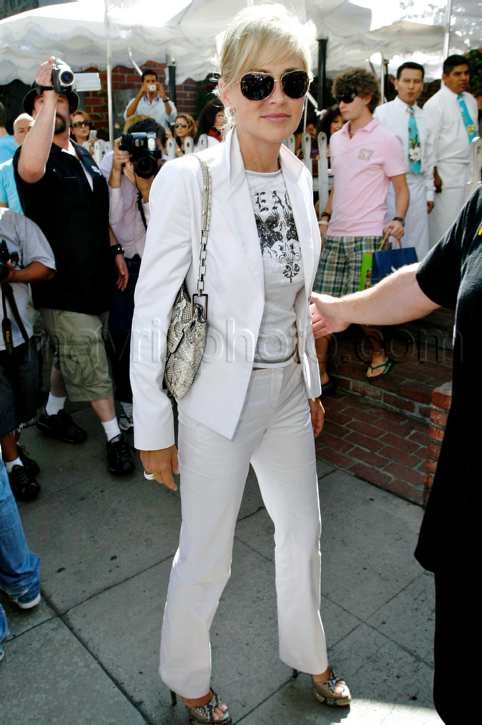 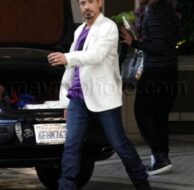 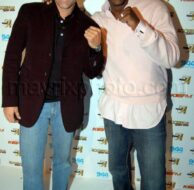 Oscar De La Hoya Peaces Out of the Game 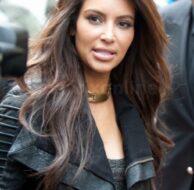 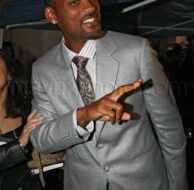