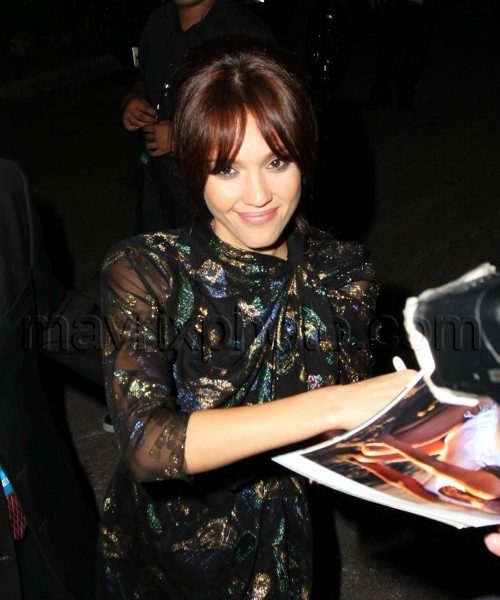 Last night the 2009 Spike TV Scream Awards were held at the Greek Theater in Hollywood, and lots of starlets were there to get their photo-op on. Jessica Alba looked uncharacteristically happy (is that an actual smile I see on her face?!), and she even signed a few photographs for the fans who were waiting on the sidelines. 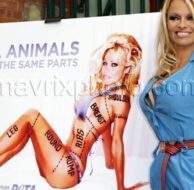 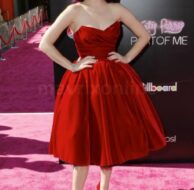 Katy Perry: Part Of Me 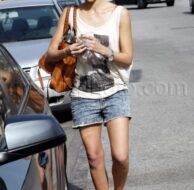 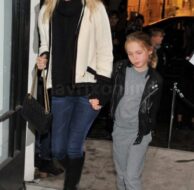