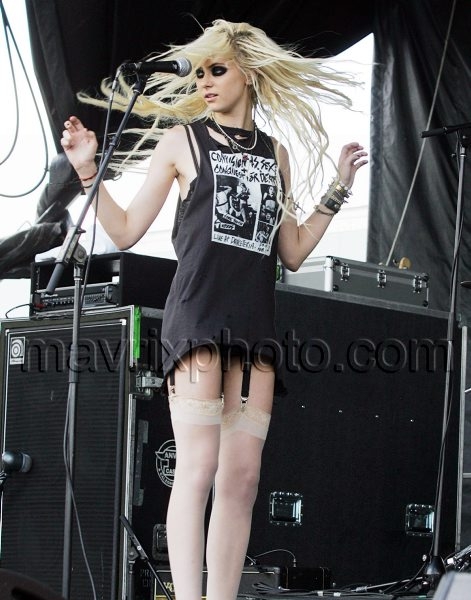 The soon-to-be poster girl for British fashion designer John Galliano’s new fragrance showed her provocative side by wearing some clear platform heels, sexy thigh-high nylons, garter belt and a worn shirt that doubled as a dress.

The Pretty Reckless kicked off the 2010 Vans Warped Tour on June 25 in California.  But no worries if you haven’t checked out a show yet, as there’s still time.  The music festival runs until August 15. 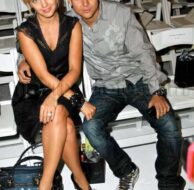 You Can Never Have Too Much Mena Suvari 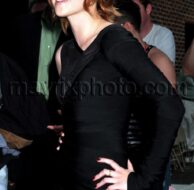 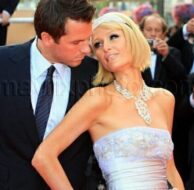 Are Paris Hilton and Doug Reinhardt Back Together? 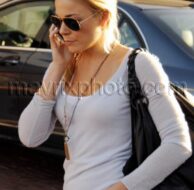