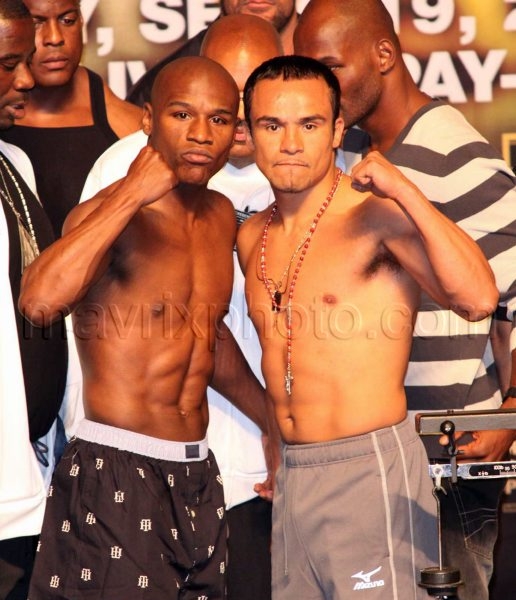 The Fighters Weigh In

I’m not really all that into boxing, but even I know that the Mayweather vs. Marquez fight is a big deal. Yesterday, the duo had their official weigh-in in Las Vegas. I know the two of them would totally beat my ass for saying this, but don’t they look like they’re about to fight for gay rights more than than each other? I blame Marquez’s whisper-thin soul patch.

I mean, if you didn’t know who these guys were and you just saw this pic of the two of them in their underwear, that’s what you’d think, right? Regardless of what they’re actually fighting for, the event is tonight and every guy I know has plans for it. My money’s on Mayweather (literally, not figuratively), so I really hope the guy wins. 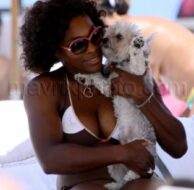 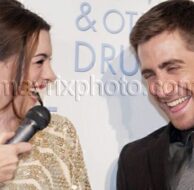 Love and Other Drugs Sydney 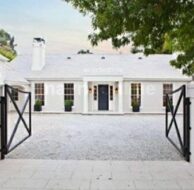 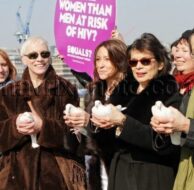