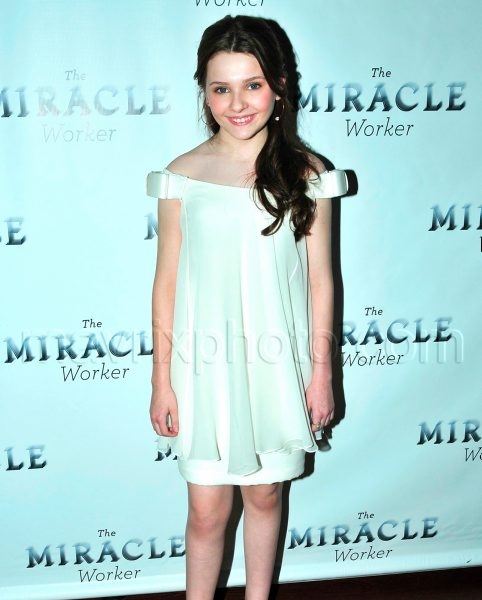 The Miracle Worker’s After Party

Abigail Breslin hit up the after party for the Broadway opening of The Miracle Worker at Crimson the other night.  The Tony Award winning play by William Gibson is celebrating its 50th Anniversary of its opening, and the revival is starring the adorable Abigail. She’s young, but you can already tell she’s going to have a long career in Hollywood. 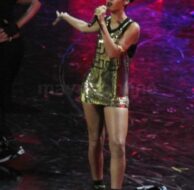 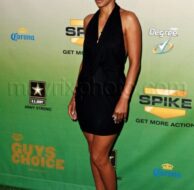 Halle Berry is Every Guy's Choice 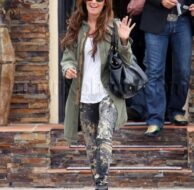 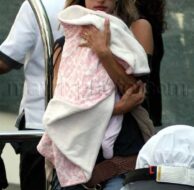