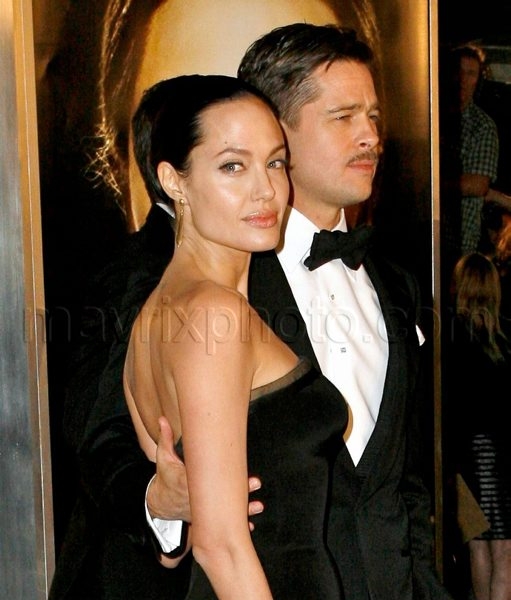 She forgot to pay her taxes!

It’s being reported that Marcheline Bertrand, Angelina Jolie’s mother, owed the state of California over $60,000 in unpaid taxes when she lost her battle with ovarian cancer in January 2007 at the age of 56. According to the reports, the actress left millions of dollars to Angelina and son James Haven, along with thousands to her siblings and other relatives. The state is now in pursuit of the back taxes and government officials filed a creditors claim for $62,928 last week that included $43,699 in outstanding taxes,  penalties amounting to $10,924.75 and $8,304.95 in interest.

Damn! You can’t even get away from Uncle Sam when you die! And how are they going to tack on another $11k in penalties alone? I know the state of California is pretty poor right now, but that seems a bit excessive, does it not? 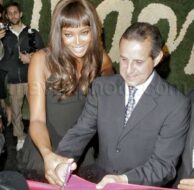 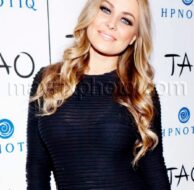 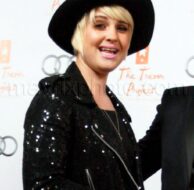 Some Stars Raise Money for a Good Cause 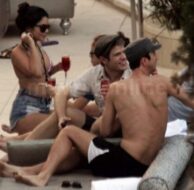