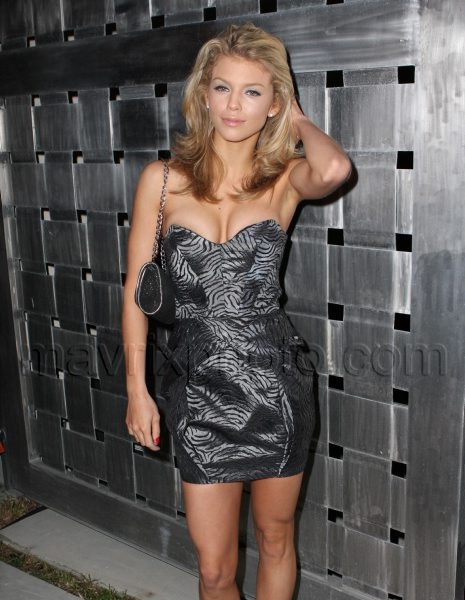 AnnaLynne McCord is Stunning (As Usual)

AnnaLynne McCord hit up the 2nd Annual Big Game Big Give VIP event yesterday, which was hosted by Michael Bay and held in Miami Beach. It looks like everyone who is anyone is in Florida right now…except for me, because the Snowpocalypse hit Pittsburgh pretty hard.

AnnaLynne must’ve been warm, though, because her dress is super short and way low cut — there’s not much left to the imagination in that dress! 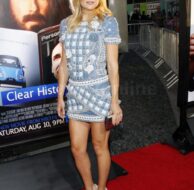 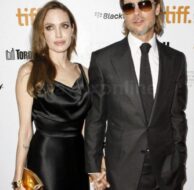 Brad Pitt and Angelina Jolie at the TIFF 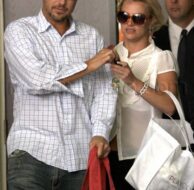 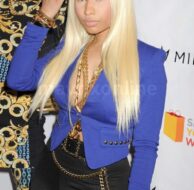