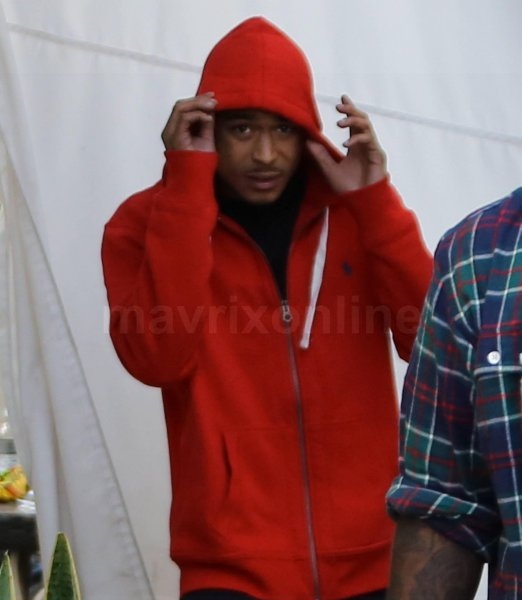 Bieber Pals Head Out While He Remains In Seclusion

Just a day after being arrested after an alleged drag racing incident, Justin Bieber remained in seclusion at his luxury South Beach hotel. But, others involved in the incident got out of the building for a while. Khalil Sharieff, who was also arrested during the incident as the driver of the second car, made his way through the throngs of fans outside hoping to catch a glimpse of Bieber and even though he was chatting on the phone, took time to hug some fans. He was later seen heading out and trying to cover his face with his red hoodie. Chantelle Jeffries, who was reportedly in the yellow Lamborghini with Justin, was seen leaving the hotel during the day, also and arrived at her car only to find several parking tickets on the window. 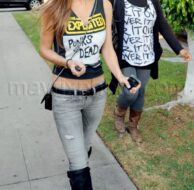 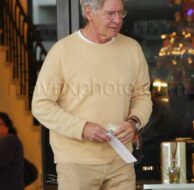 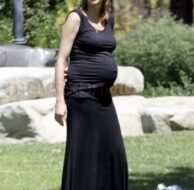 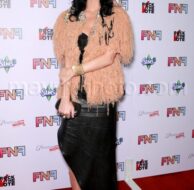